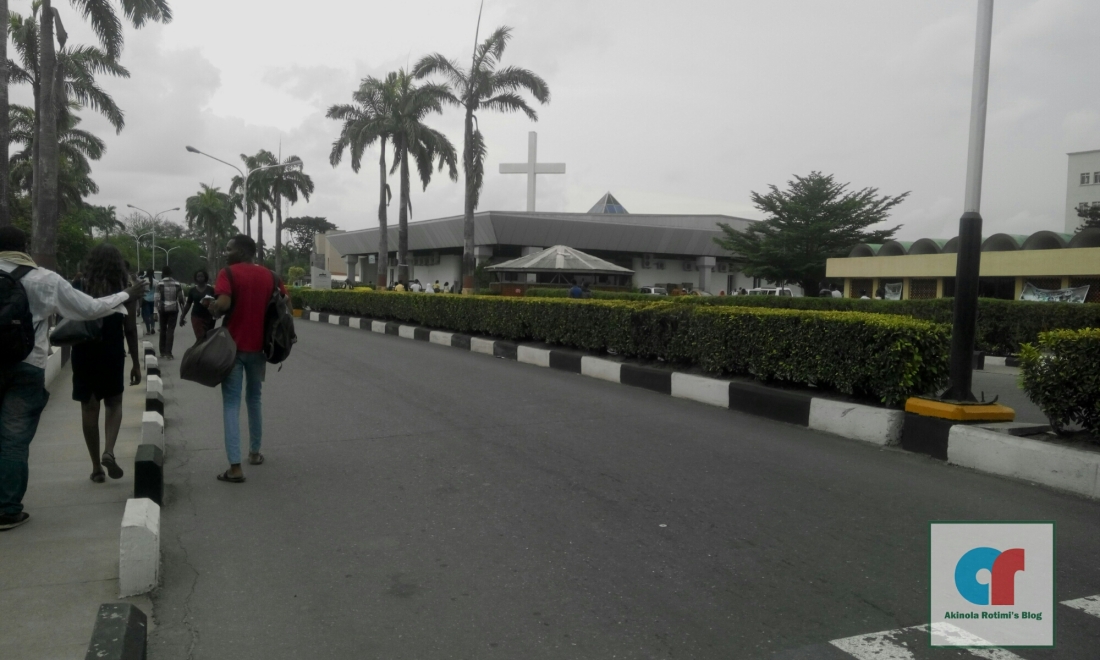 Chapel of Christ Our Light, University of Lagos.

How many of you here who have children have it as the ultimate goal of your relationship with your children that they must obey you always? That they must continue to obey you even when they’re fully grown?

How many of you married your spouses with the sole aim of “s/he must obey me, always”?

How many of you go into friendships with the aim: “I’m the older, or higher, or richer, or more knowledgeable in this relationship so s/he must obey me”?

But if you have servant or slave, it’s a different thing. Obedience is the language of slavery.

Trust is the oil of family and friendship.

If Jesus said “I no longer call you servants, or slaves, but I call you friends,” then I feel we should have a conversation about this “just obey God narrative”.

God has the biggest guns wherever. If his aim was to command our obedience, he needed not to have approached us in a form that endeared us to him. He needed not to have “stooped to make us great”. Heck! This guy  wasn’t even born to the ruling class.

He could just show up in the skies, reel out his commands and “if dem born your mama well, nor follow wetin I talk”. But he didn’t.

He took human flesh and won the trust of his friends. He won their hearts by kindness. He came to show us who we are. He said we are gods. He said we won’t know this till we know him who is true.

Paul later wrote that his aim was to “know him as I am known by him”. How many slaves know their masters? Zero. All they do is do as they are told. No questions asked. But family? Family will mess you up and there’s nothing you can do about it.

Nobody wins nobody’s heart by commanding they obey. Just obey? Obey for what? Obey because God is Almighty?

Isn’t that how the rulers of this age compel their subjects to follow every command?

If God’s ways are light years apart from ours, obedience cannot be the goal of this relationship.

Obedience to God is overrated.